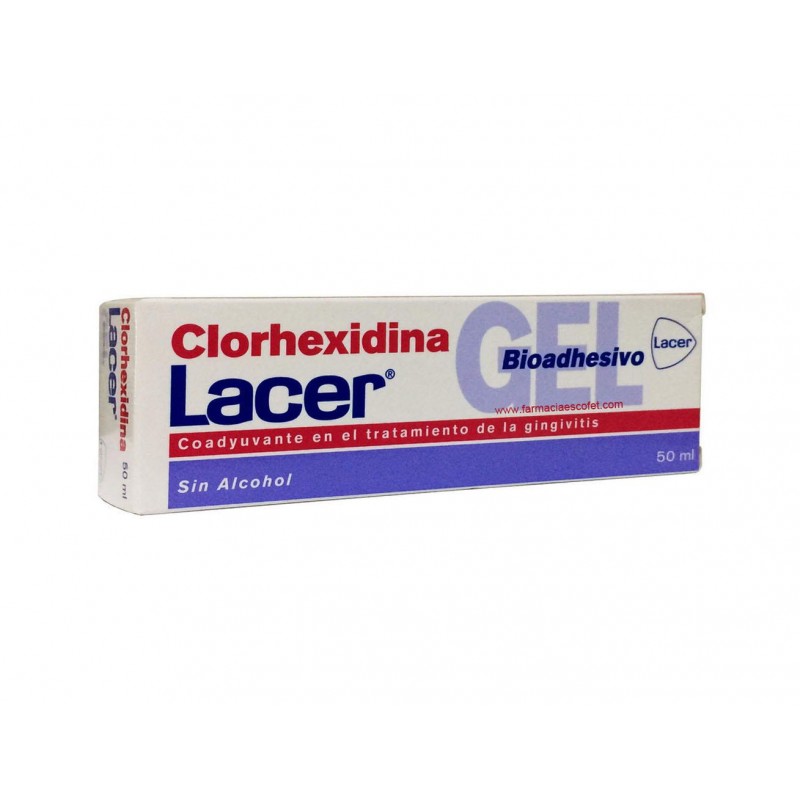 Lacer chlorhexidine bioadhesive gel is a topical application gel for the treatment of gingivitis.
Contains chlorhexidine digluconate (0.2g per 100g of gel) which is an effective antiseptic very effective against the microorganisms that cause plaque.
Chlorhexidine acts at several levels: eliminating the existing bacterial plaque, hindering the adhesion of muco-salivary proteins, inhibiting the formation of new plaque and eliminating the microorganisms that form it.
It is a bioadhesive gel that adheres to the surface of the gums getting a fast effect and lasts for a long period of time.
Chlorhexidine Lacer is indicated as an adjuvant in the treatment of gingivitis and periodontitis.
It does not contain alcohol.

HOW TO USE
With the help of a soft brush or with the cannula included in the package, apply a small amount of gel on the area to be treated.
Do not eat. 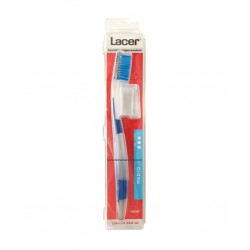 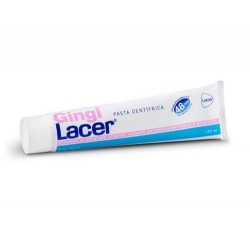 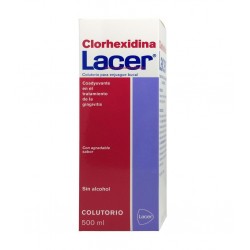